Both of these routes have the same Los Angeles to Las Vegas leg. We get many guests asking us if they should drive or fly from LA to Vegas.  We always have the same answer: Fly.

Despite our advice, we talk to many travelers in Las Vegas who drove from Los Angeles.  We like to ask them why they drove instead of flying.  They usually respond with some form of saving money/ having a driving experience in the United States.

When people talk about driving from Los Angeles to Las Vegas, they often cite 4 hours as the driving time.  This is technically correct, but it is rare to make it in such a short amount of time.

The traffic in Los Angeles is some of the worst in the country.  Depending on when you leave, you can encounter some major traffic just trying to get out of Los Angeles.

Once you get out of LA, your traffic problems are not over. Accidents often snarl the traffic flow on Interstate 15 between Los Angeles and Las Vegas.  If traveling during a holiday, a weekend, or during a special event, you can find multiple points along the route that get backed up with traffic.

So if you are lucky, including stops you can make it in under 5 hours. Come at the wrong time and your 5 hour trip might double to 10. Avoid all the hassle by taking an Uber to the airport and a quick flight over to Vegas.

The drive to from Los Angeles to Las Vegas is not very special. The initial part of the drive trying to get out of the Los Angeles area is pure concrete jungle. Mile after mile of seeing the real suburban Southern California landscape is enough to make you forget the gentle sea breeze you experienced in Santa Monica.

After you escape from the traffic and concrete of the city, it is on to the desert.  The desert on this stretch of road has some beauty in spots but on the whole is barren and repetitive.

There are not many interesting places to stop.  The road is not particularly fun to drive on.  The cities you pass have little appeal as tourist destinations.  All in all,  the drive from Los Angeles to Las Vegas isn’t great.

If you want to have an American driving experience…

There are better drives to experience the American open road

There are over 4 million miles of road in the United States. There are some spectacular drives that can be taken. The drive from Los Angeles to Las Vegas isn’t one of them.

There are countless better drives, but here are two that we can recommend:

Start in San Francisco and take 2 days to drive down the Pacific Coast Highway to LA. This iconic drive down Highway 1 is beautiful and fun.  You should take 2 days to do the trip so you have plenty of time to stop at all the scenic pullouts. Want to learn more about this drive? Read here.

Instead of driving to Las Vegas from Los Angeles, book an early morning flight to Las Vegas. At the airport rent a car and drive out to Death Valley National Park. The drive is about 2 hours and has some pretty sections once you get closer to the park.  The drive is easy without much traffic and the driving in the park is great.  Make sure you take your rental to the top of Dante’s View, it is not to be missed.  Come back to Vegas in time for dinner.  All in all a much more enjoyable day than the one you would have spent battling the traffic from LA to Vegas.

Flights from Los Angeles to Las Vegas are among the most affordable in the United States.  A one-way flight can usually be booked for around $50.  To be fair, it will probably cost you more to fly then to rent a car and drive yourself.

But given the opportunity costs related to driving, we think spending a little bit extra to give you more time in Sin City is an absolute bargain.

During your trip to Las Vegas, there will be too many fun things to do and there certainly isn’t time to do and see it all. Here are some experiences you could try with the added half-day you will have by not driving to Las Vegas: enjoy a world-class brunch buffet, watch one of the amazing Cirque du Soleil shows, tour world-famous national parks, bargain hunt at the Las Vegas Premium Outlets, indulge in a spa treatment in your hotel spa, or test your tolerance for heat with a lunch banquet at Chengdu Taste.   These are just a few of the things we would rather be doing than be grinding out the miles on the interstate between LA and Vegas.

Have questions about driving or flying from Los Angeles to Las Vegas? Feel free to ask in the comments or email us here! 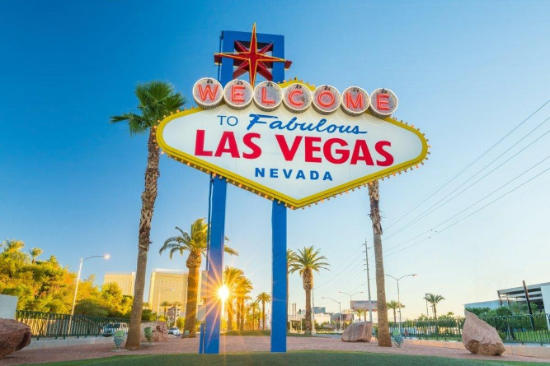 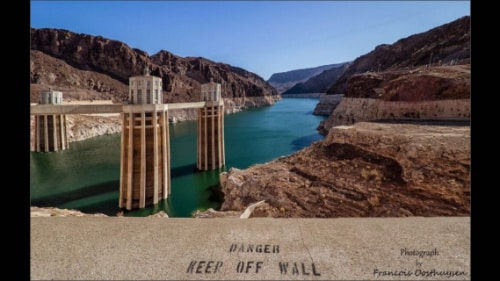 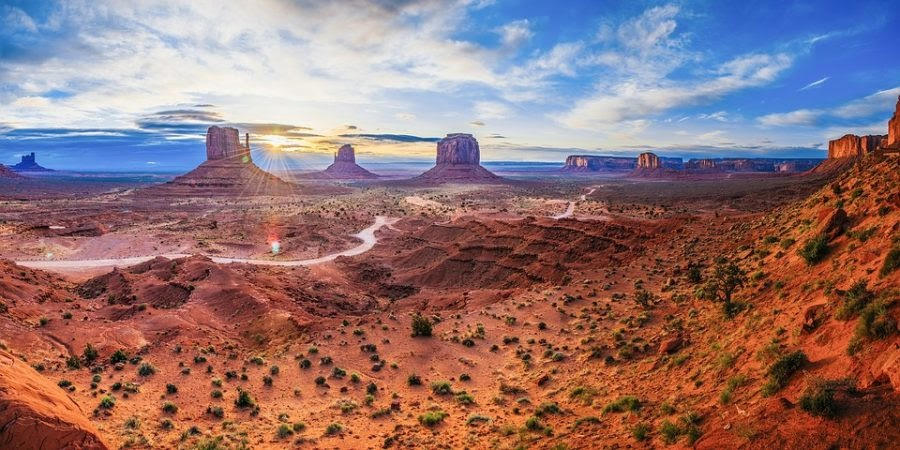 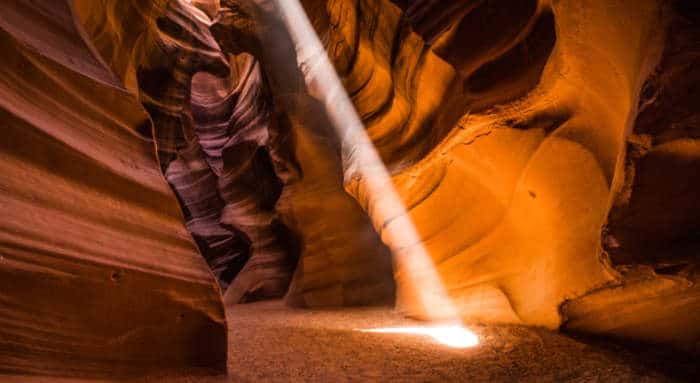 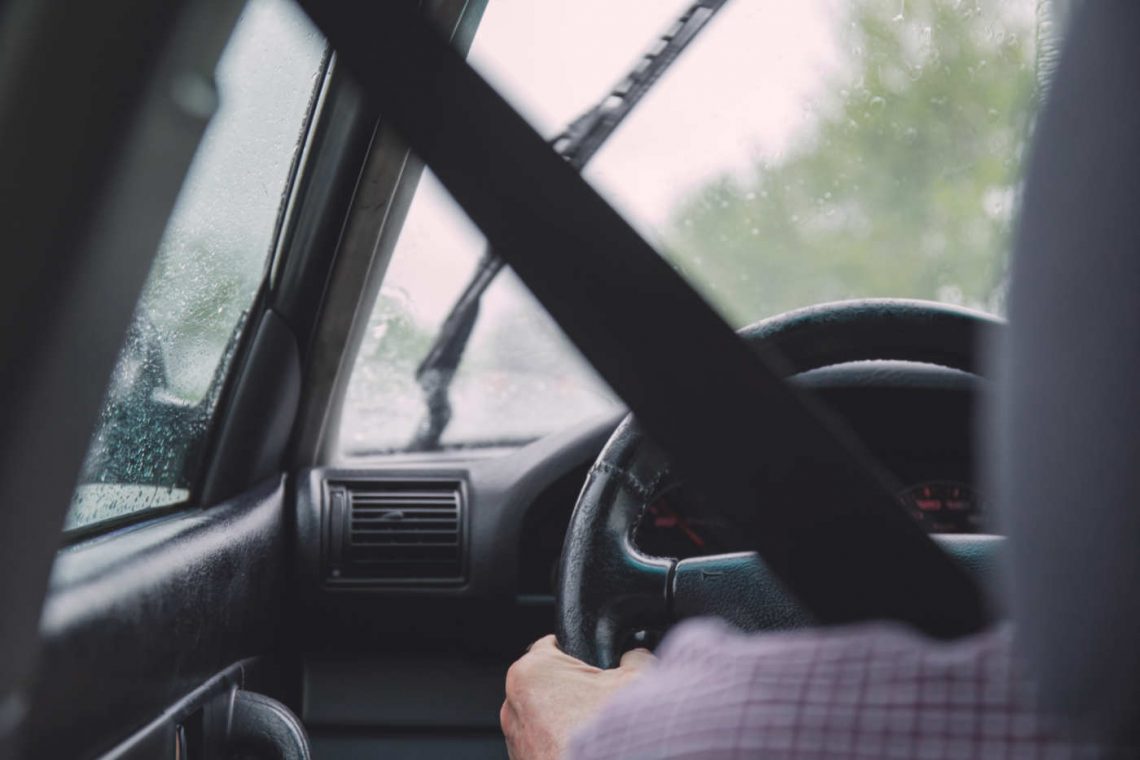 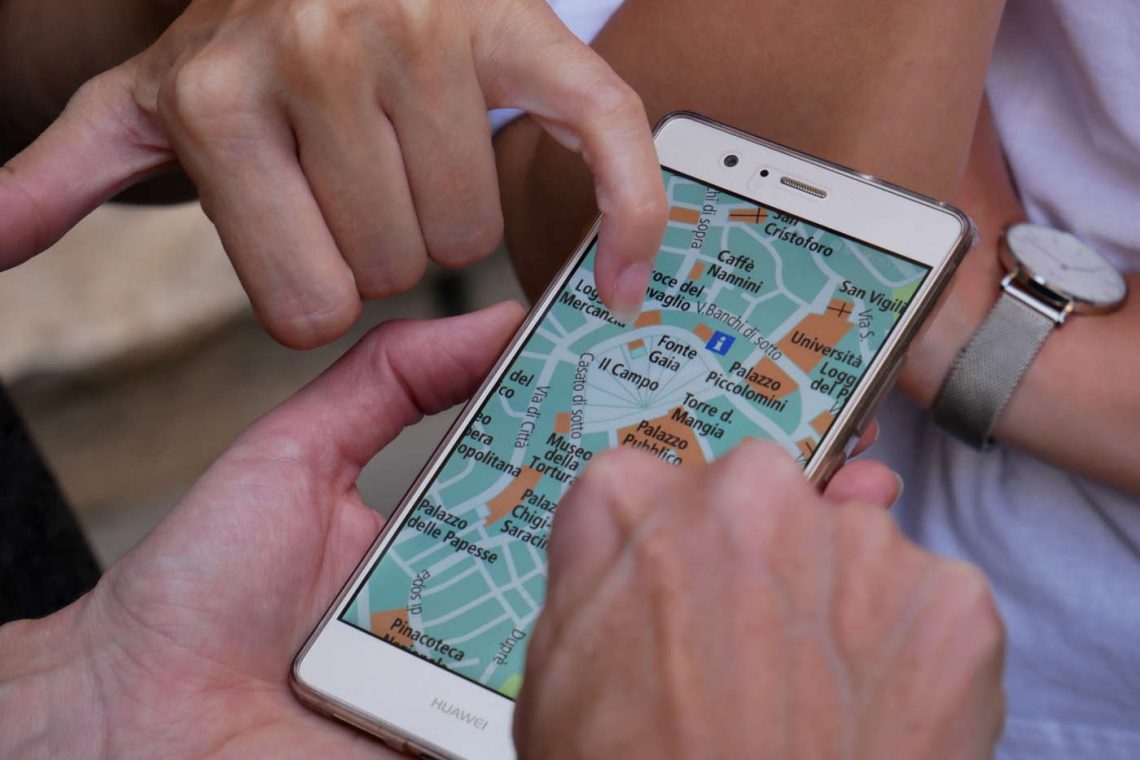