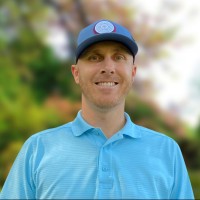 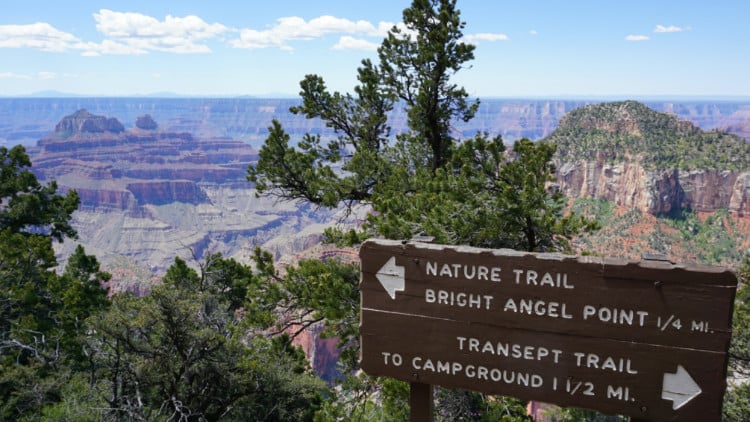 Planning some Grand Canyon tours? The Grand Canyon’s North and South Rims are equally beautiful but vastly different, and far apart. Because of this, it can be a daunting task to decide which rim to visit!

The two rims vary widely in regards to climate, views, campgrounds, and the crowds they attract. In this article, we’ll take a look at the Grand Canyon North Rim versus the South Rim.

The North Rim campgrounds boast many amenities, including coin-operated showers and laundry, and its tall pine trees will keep you sheltered from the sun. You'll also be able to see some elk, if you’re lucky enough! For these campsites, we highly recommend making reservations in advance.

Most visitors want to find things to do in the Grand Canyon South Rim due to its proximity to civilization, but there are many things to do in this area that bring many visitors around. To visit when tourism is low, off-season or weekday trips may be your best bet for this rim.

North Rim visitors often check out the insides of the Grand Canyon, which may make this area more accessible. Still, it's not uncommon to experience overcrowding at the North Rim, especially during the summer months.

If you’re making a visit for the purpose of photography, shuttle bus tours can help you get the shots you want without the bustle of tourists.

Considering climate when exploring Grand Canyon activities is extremely important. The North Rim sees some extreme weather–especially during the winter, when snow makes road access difficult, which is why this rim stays closed between October 15th and May 15th. During the summer, temperatures can reach into the 100s, and at night, the temperature drops significantly.

The South Rim’s elevation reaches 7000 feet, making the nights cold and the temperature extremely hot during the summer months, and tourists should carry at least two liters of water per person, travel early in the morning or late in the evening, and wear a hat and sunscreen.

This is one of the most important factors to consider when choosing which rim to visit, as the North Rim covers most of the Grand Canyon; the two most visited spots in the North Rim are Cape Royal and Cape Imperial due to their spectacular views.

The South Rim also won't disappoint–you can take the Desert View Drive and visit the Desert View Watchtower for a unique 360-degree view of the surroundings. The Bright Angel Trail is also worth visiting, as it offers stunning views throughout its steep paths.

Is It Better to Drive From Las Vegas or Phoenix To Grand Canyon?

Visit Grand Canyon in May

Things to Do in Grand Canyon South Rim